What's On This Page

If you are looking for a bear defense pepper spray to take with you on a hiking trip or family camping getaway, we have a great pick for you. Bear spray has been proved in studies to be over 90% effective in preventing bear attacks, and We’ll cover this data later in the guide. Using a spray is more ethical than other more lethal methods.

Prices pulled from the Amazon Product Advertising API on:

Product prices and availability are accurate as of the date/time indicated and are subject to change. Any price and availability information displayed on [relevant Amazon Site(s), as applicable] at the time of purchase will apply to the purchase of this product.

Counter Assault bear spray is a top pick of park rangers and hikers because it is reliable, effective, and priced reasonably. The 10.2-ounce can is bigger than some other bear sprays on the market. Another great selling point is the 40 feet spray range, which will empty in 8 seconds. The design of the canister offers the user greater control and ease of use.

The Counter Assault spray includes a nylon holster and a glow-in-the-dark feature, plus a safety cap in an accidental discharge. When released, the spray is dispense in a cloud-like stream, so be careful of any blowback, as it could end up causing you harm as well. It is important to note that the spray is effective for four years, so you won’t need to replace an unused can every year.

Counter Assualt uses the hottest spray allowed by law, 2% capsaicin and related capsaicinoid products. The spray can temporarily disable a bear’s ability to see and smell. Effective against all eight species of bears, including Polar Bears.

In addition to using this bear spray on hikes and camping trips, it is also great for home defense if a bear threatens your property or pet. 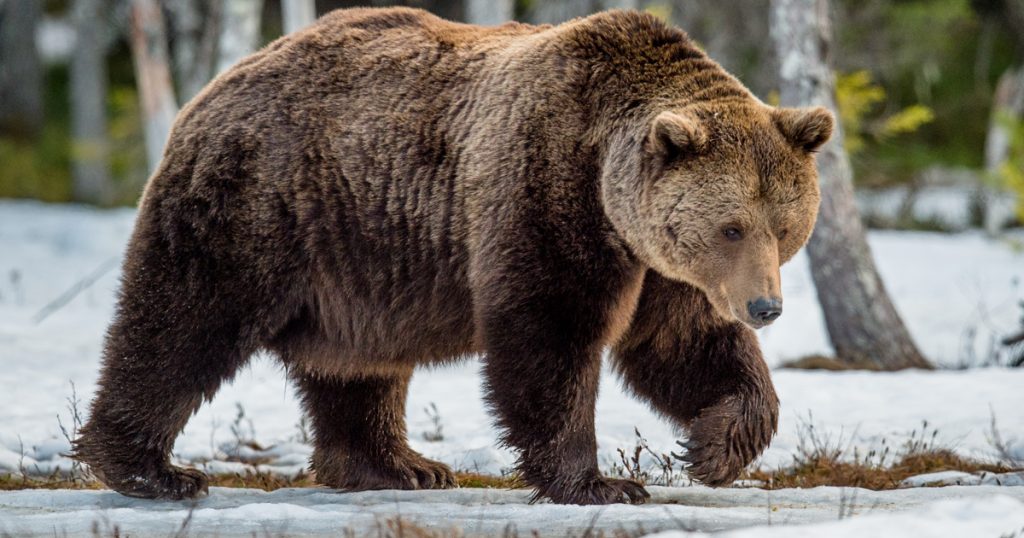 Bear defense pepper spray is particularly effective against all types of bears. A 2010 Alaska study found that bear spray stopped bears 92% of the time on brown bears, 90% for black bears, and 100% when the defense spray was used against polar bears.

Out of all the people carrying bear sprays, 98% were uninjured by bears following close-range encounters. The bear inflicted injuries associated with defensive spraying involved brown bears and was relatively minor and required no hospitalization. In 7% of bear spray incidents, wind interfered with spray accuracy, although it still reached the bear in all cases.

How To Use Bear Defense Spray

Disclaimer: This article contains affiliate links, and I earn a small commission from any sale that comes via my links. This does not influence my opinion; I always do my best to provide the facts and recommend a product that will benefit my readers. You pay no more and no less for using my link. It does, however, help to support my blog.